We're still slowly discovering the jewels of the new collection! Today we present a very special racket, the HACK 02 20. You have read well, a more evolved model of the Hack is coming.  It is taken care of to the minimum detail so that it accompanies Paquito Navarro in his best game.

The Hack 02 racket has a new format, more power, more control and more reaction. By using the carbon TRICARBON, more reaction is achieved in the blows, which has allowed us to develop a new framework where we expand the sweet sport to give more control to the speed of play. Its new format combined with the TRICARBON, gives us a hybrid racket of maximum power and, in turn, high performance without loss of speed control in our game.

But what is TRICARBON? It is the new carbon developed by Bullpadel, which, thanks to its braiding (IN THREE DIFFERENT DIRECTIONS), allows us to use fibers of smaller thickness and lighter, which provides greater reaction when acting. It also provides more energy in the return, which means that it is a more efficient carbon (core).

Its internal core is made up of the new MultiEva rubber and its CarbonTube frame made of 100% carbon fibre. It has the new Metalshield protector that adapts to the new CustomWeight weight plate system, allowing the balance of the racket to be modified according to the needs of each player. Vibradrive system for vibration absorption, heart Hack (with the aesthetics of NANO PAINT) and Nerve channels on the side of the frame of the racket. In addition, as a novelty, it incorporates the innovative Hesacore grip, which improves grip, reducing the effort and pressure of the hand, vibrations and the probability of injury. 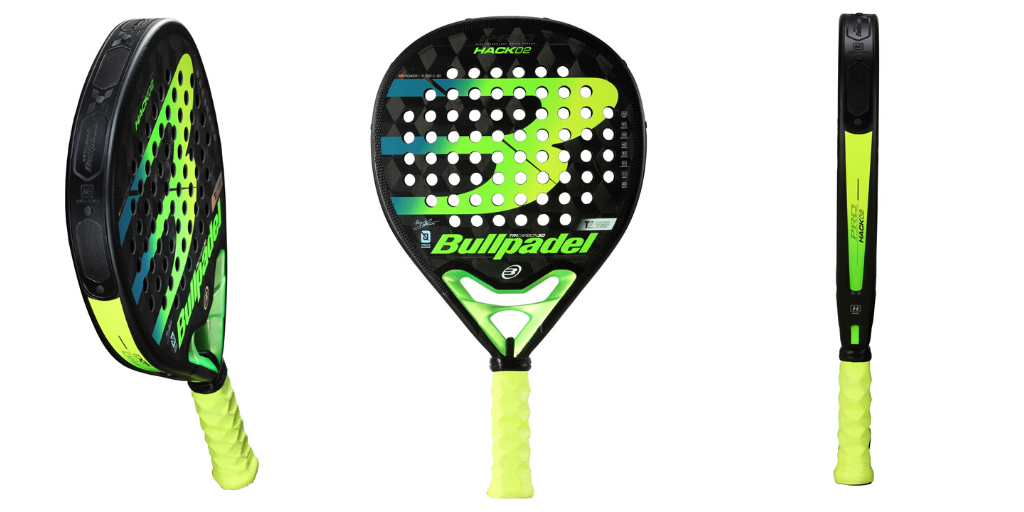 Xtend Carbon fiber used carbon tapes biaxially interwoven. Thanks to this, you get more resistance, rigidity and less weight, being a 20-30% lighter than the common carbon fiber. 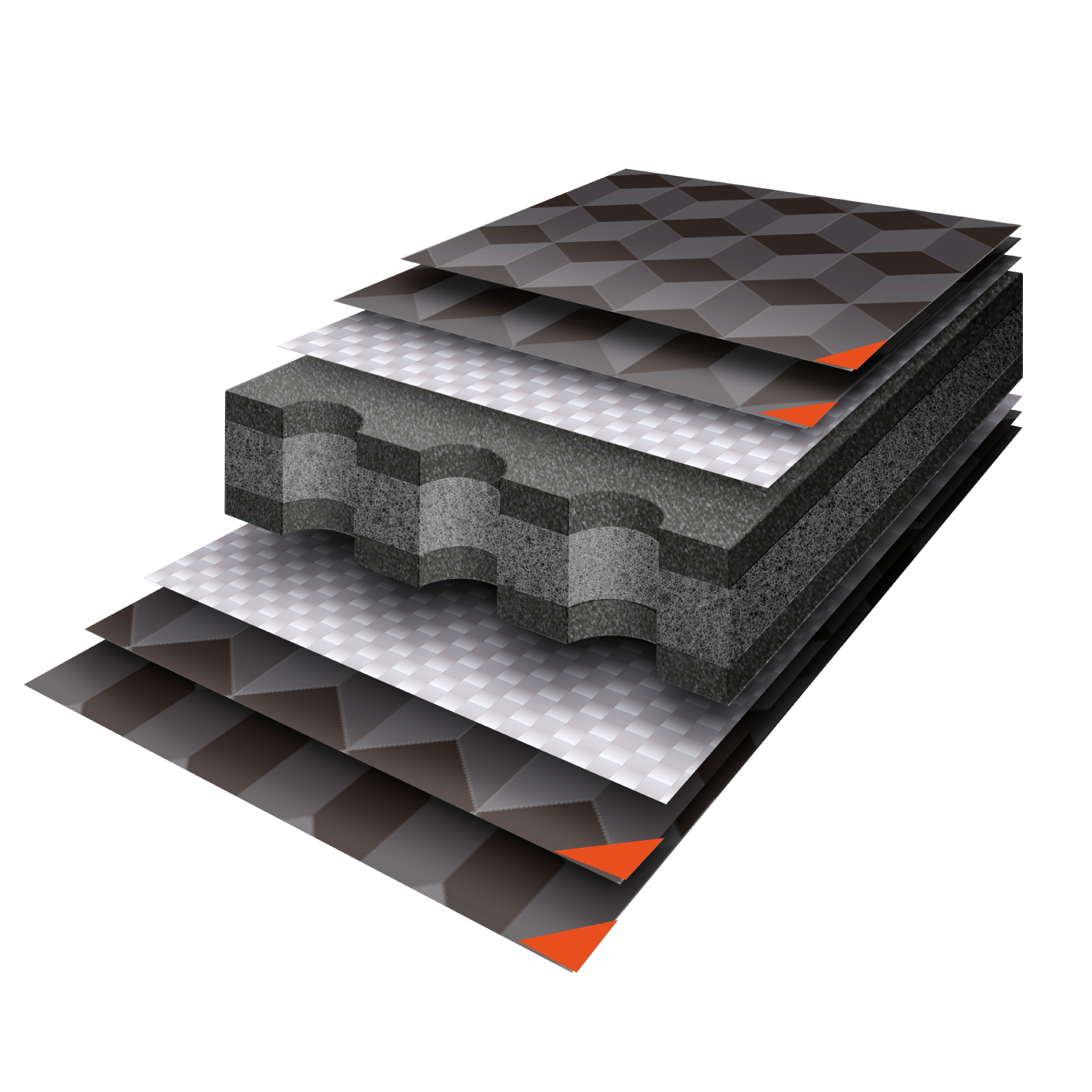 The new MultiEva consists of 2 densities, the outer layer of the rubber is more compact, reacting against the fast balls offering greater power output. The inner layer of lower density responds to the slower balls obtaining greater control in the beating. 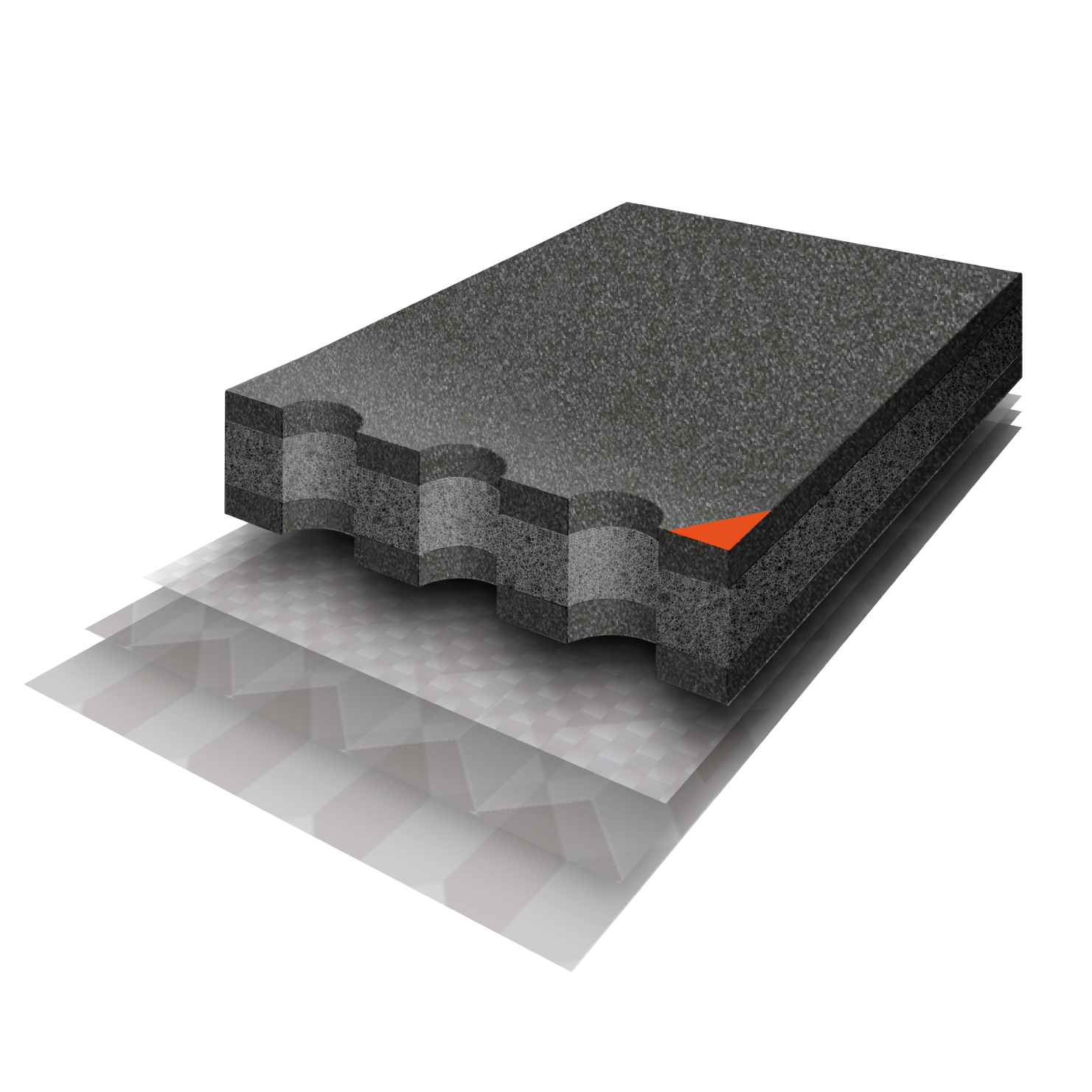 NanoPaint is an exclusive painting developed for Bullpadel with nanoparticles that highlight colors and gives greater intensity to the Vertex heart. The design has been created to give even more strength to one of the most significant parts of the racket. Its metallic orange symbolizes the intense fire of an authentic jewel. 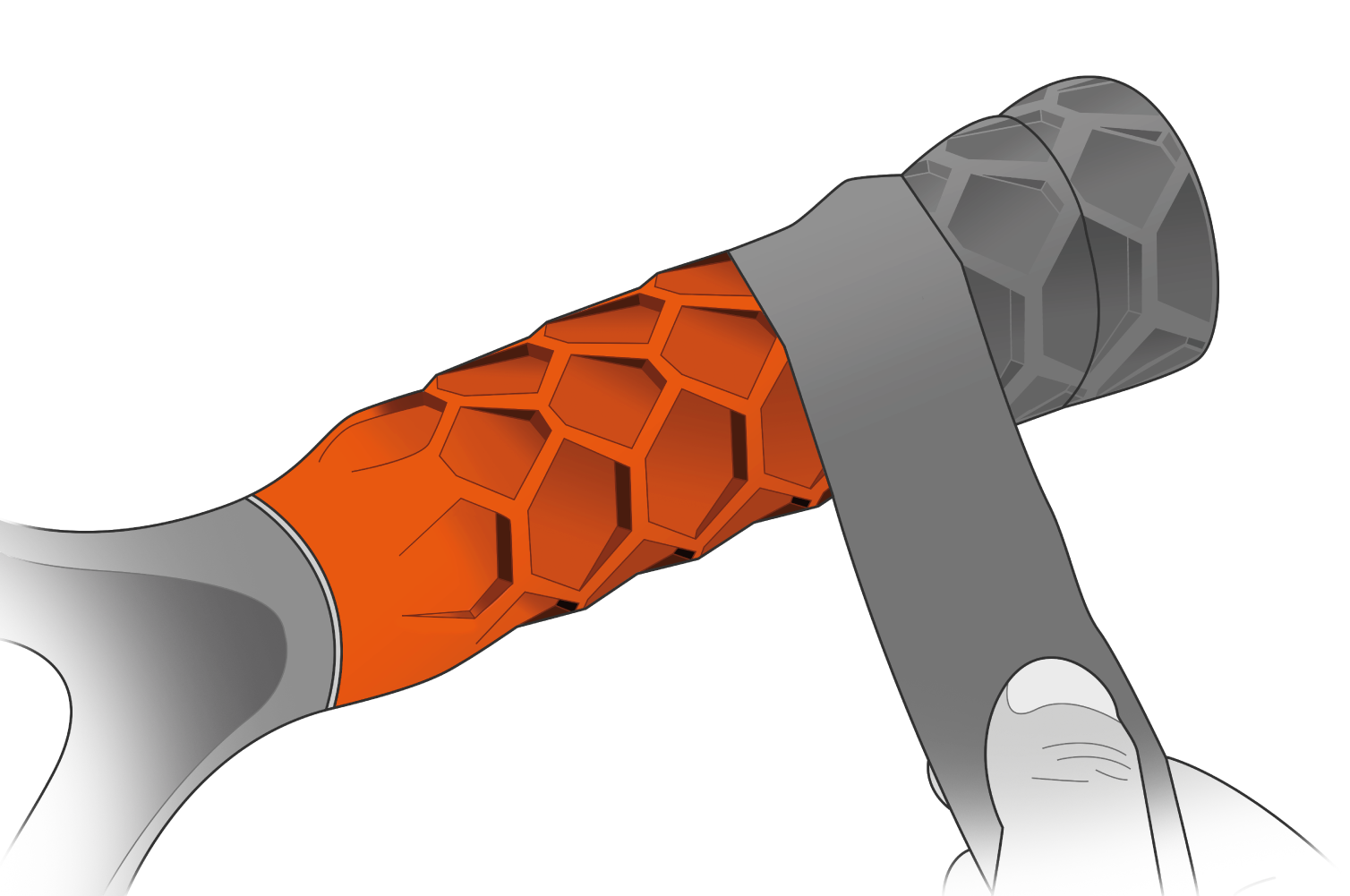 Located in the new compartments that have the Metalshield protector, where you can place up to 3 aluminum adhesive plates of 3 grams each, allowing to modify the weight and balance of the racket, obtaining greater control, power or balance depending on the needs of each player.

The GripCustomWeight system, is located in the fist because it has a plug that can be replaced by another 5 or 10 grams depending on the control needed by each player. 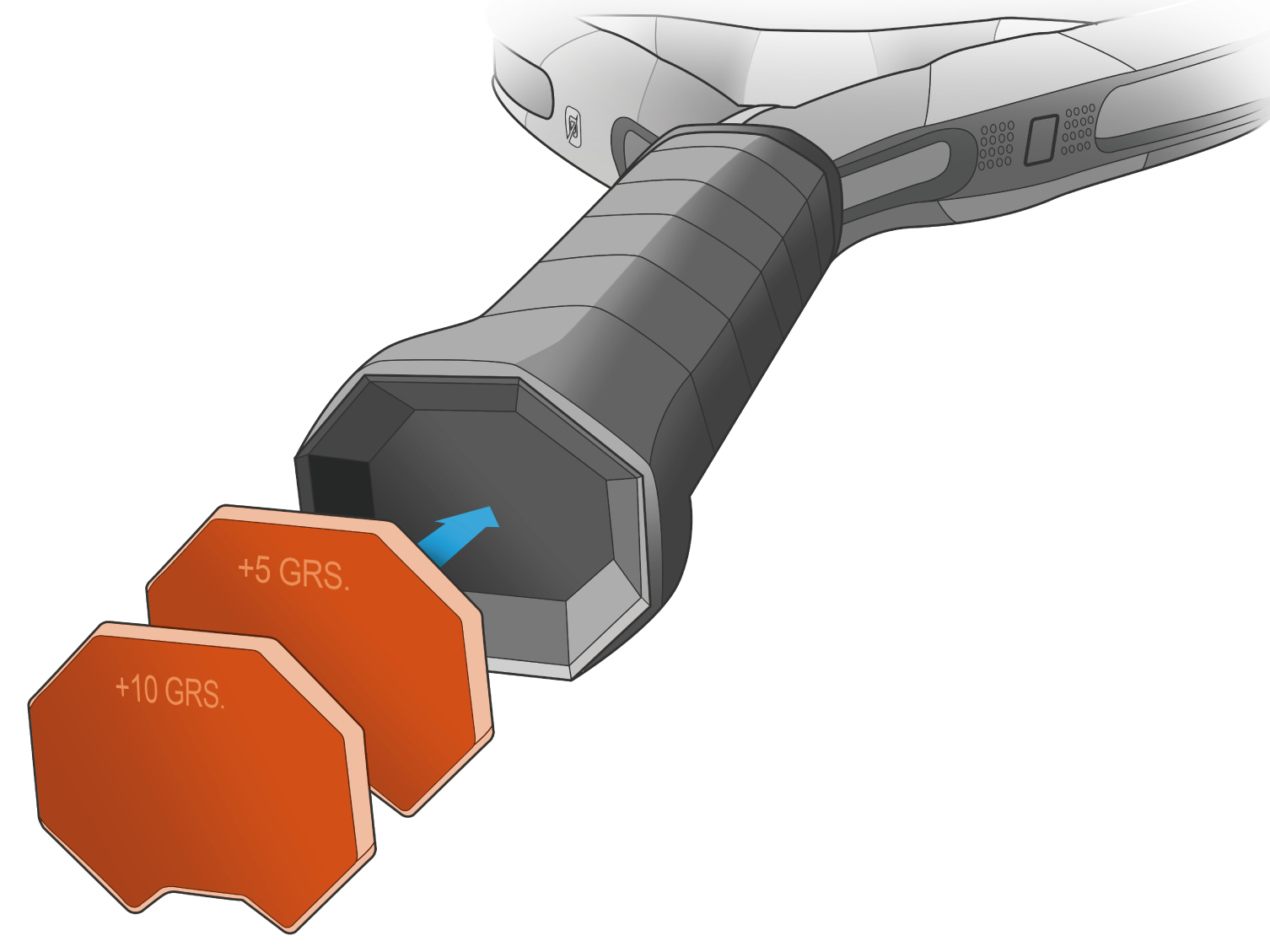 Vibradrive is a mounting system in which a highly elastic rubber piece is sandwiched  dividing the handle in half . This piece absorbs most of the vibrations in the game, especially on off-center hits. 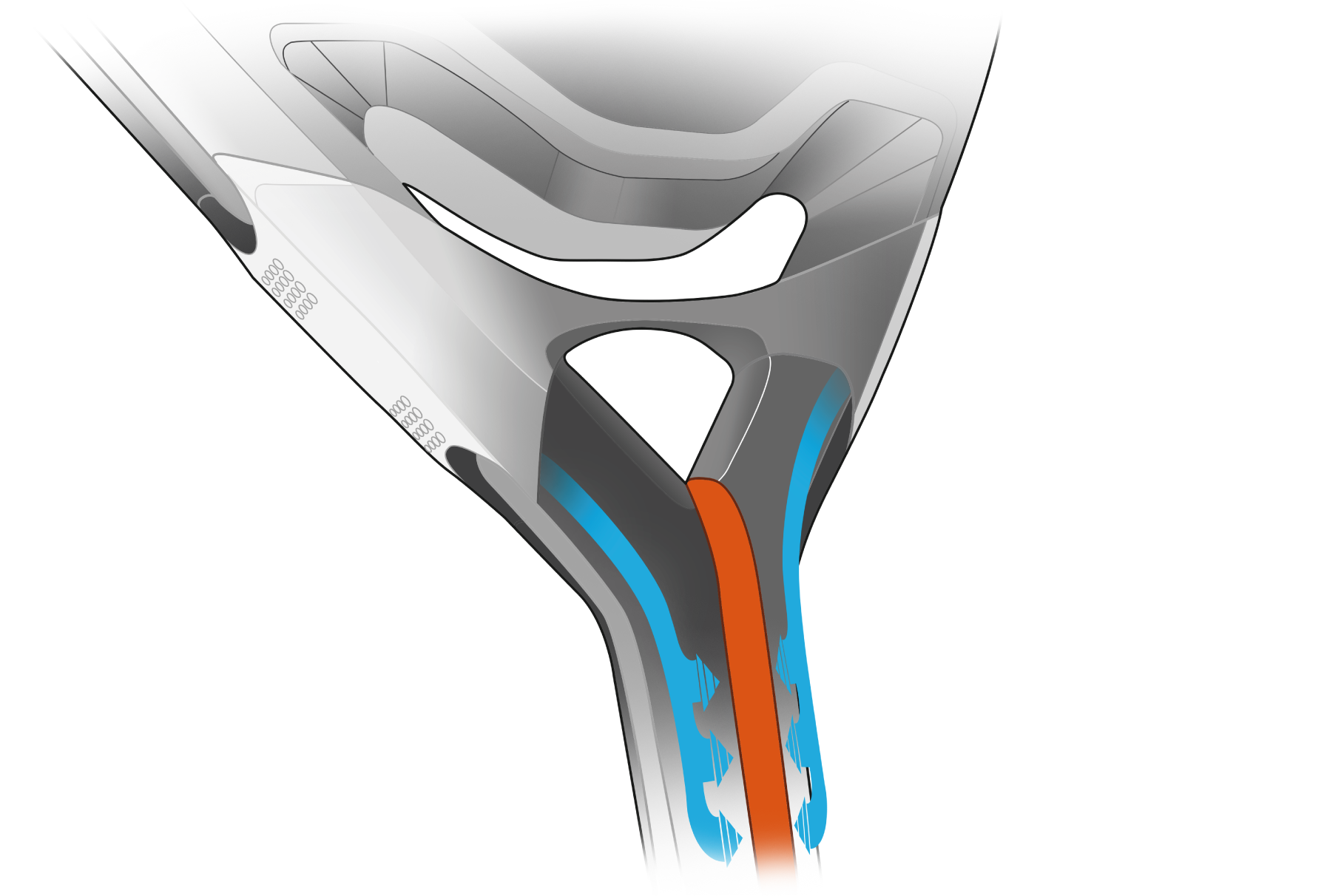 Nerve system is based on the creation of channels on the frame side, increasing the rigidity, reducing the weight and getting more control in strokes. 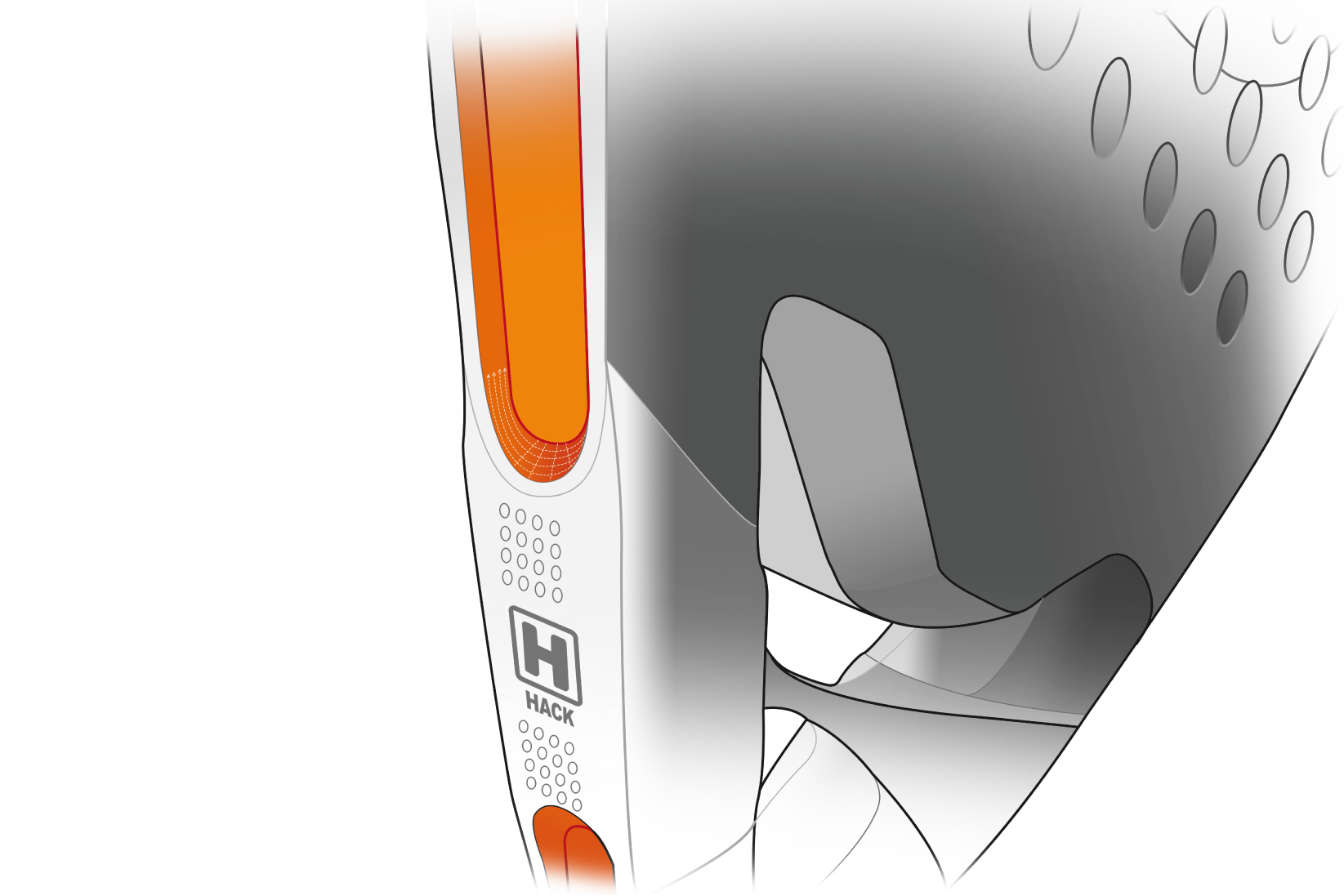 Consists in the construction of the racket frame with 100% carbon biderecctional intrlaced. This construction provides maximum mechanical response to our rackets ensuring a perfect compromise between power and control. 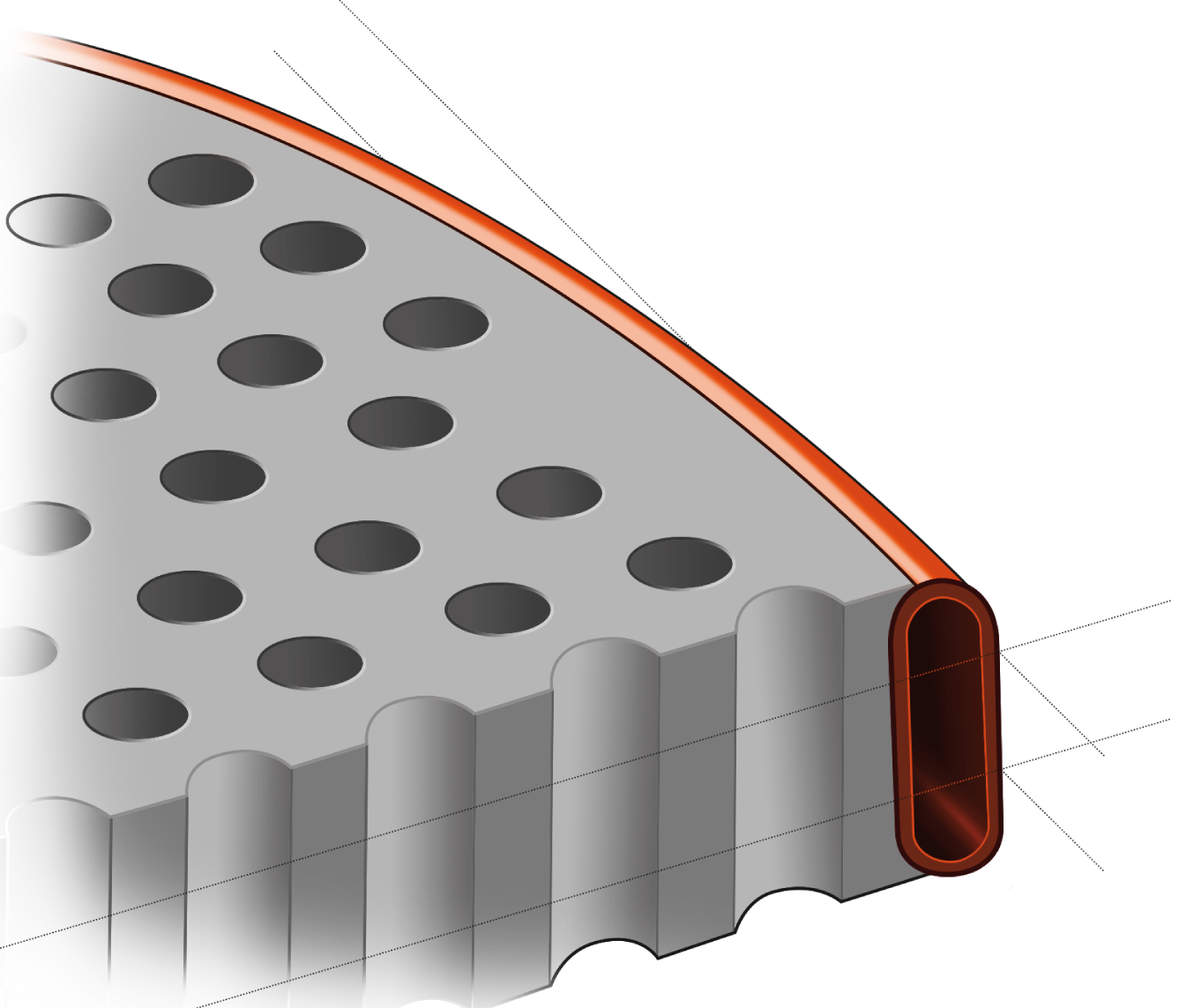